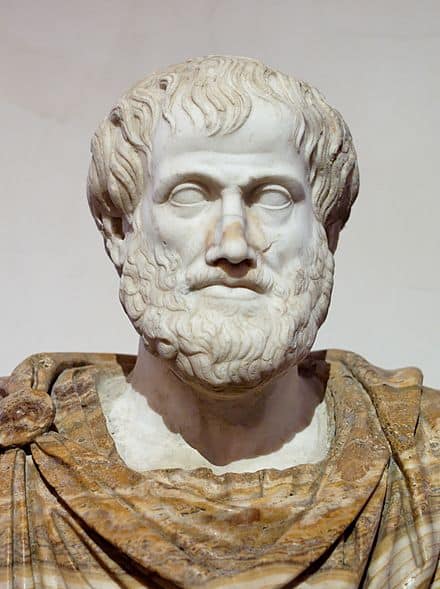 Aristotle (384–322 BC) was a Greek philosopher, scientist and physician, a student of Plato and tutor to Alexander the Great. His philosophical works include Metaphysics, Politics, Rhetoric and Poetics. His influence has been incalculable; in medieval Europe he was known simply as ‘The Philosopher’.   Wikipedia

Want to join the discussion?
Feel free to contribute! 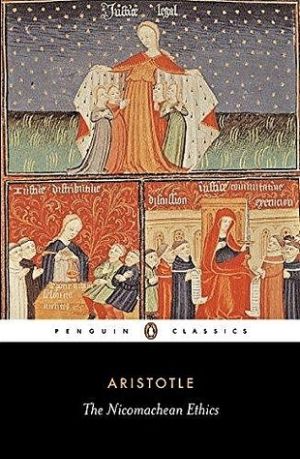