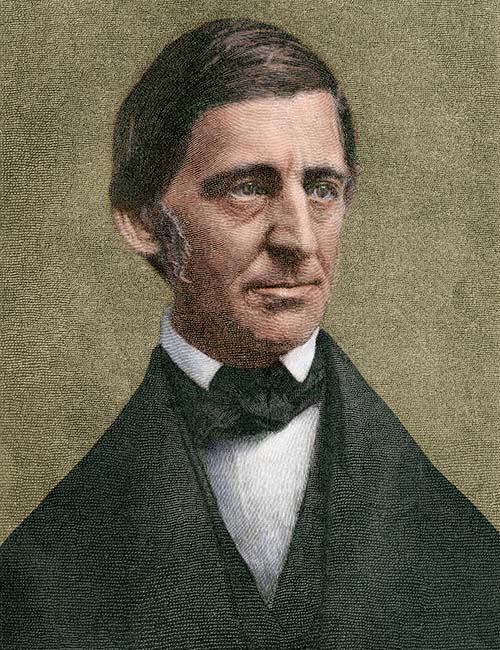 Ralph Waldo Emerson (1803 – 1882) was an American essayist, lecturer, and poet who led the transcendentalist movement of the mid-19th century. He was seen as a champion of individualism and a prescient critic of the countervailing pressures of society, and he disseminated his thoughts through dozens of published essays and more than 1,500 public lectures across the United States.  Wikipedia

The power of thought and thinking

Life as a process

Using one’s talents in pursuit of a vocation

The realisation of possibility and potential

The power of intention and desire

Courage and deliverance from fear

Self confidence and self command

The value of time

Letting go of the past …

… and embrace life in the present

Triumph over misfortune and challenge

The wonder and beauty of nature …

Want to join the discussion?
Feel free to contribute!